Blockchain’s Potential for the Insurance Industry

The use of blockchain in the insurance field is still in its infancy, but insurers increasingly understand the tantalizing potential. Unlike banking and money transfer applications, which have attracted much of the early focus, insurers are still pondering how to best use blockchain technology to maximize existing advantages and strength. As with other new developments, the insurance industry is largely proceeding cautiously, although some insurers are already actively exploring blockchain.

Aegon, Allianz, Munich Re, Swiss Re and Zurich have launched the “Blockchain Insurance Industry Initiative B3i,” “aiming to explore the potential of distributed ledger technologies to better serve clients through faster, more convenient and secure services.”

These pioneer insurers are collaborating in an experimental project in the reinsurance field. “If Blockchain technology proves viable, it could well streamline paper work and reconciliations for (re-) insurance contracts and accelerate information and money flows, while greatly improving auditability,” according to a Munich RE press release.

Insurance Networking News reported in the winter of 2017 that the consortium was looking to add “several new members” and would soon test its databases. The outlet quoted the B3i as saying it would “co-produce a pilot project, using anonymized transaction information and anonymized quantitative data, in order to achieve a blockchain proof of concept for inter-group retrocessions.”

In terms of public vs. private, the insurance industry is looking at both types. Here is a promising area that is drawing interest from insurers… 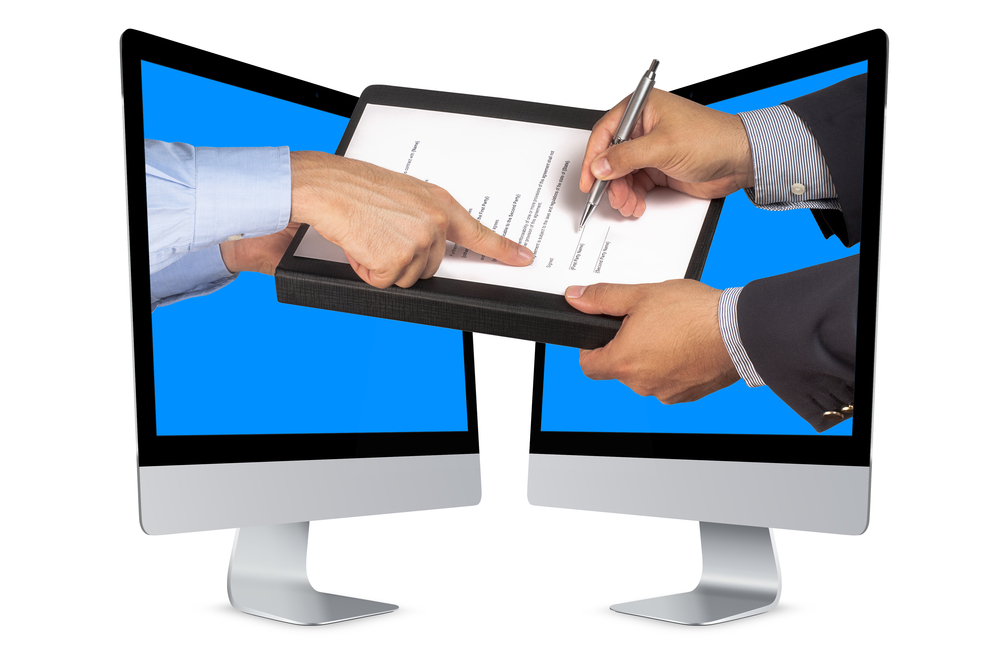 “A smart contract is a digitally signed, computable agreement between two or more parties. A virtual third party, a software agent, can execute and enforce at least some of the terms of such agreements,” according to PwC. Smart contracts are of course digital and written using programming code languages. This code establishes the rules and consequences, similar to a regular contract, and can be automatically executed by a distributed ledger system.

Smart contracts powered by a blockchain technology could provide customers and insurers with the means to manage claims in a transparent, responsive and trusted manner.

“Contracts and claims could be recorded onto a blockchain and validated by the network, ensuring only valid claims are paid…smart contracts would also enforce the claims – for instance, triggering payments automatically when certain conditions are met (and validated),” according to a Deloitte report.

In addition to being more reliable and significantly reducing fraud, smart contracts have the potential to dramatically expedite onboarding and other insurance processes, enabling insurers to provide a unique customer experience.

Soon I will be releasing a NEW white paper, Blockchain’s Benefit to Insurers: Begin Planning for The Next Blockbuster Technology, which aims to provide a brief but clear overview of this nascent technology, as well as to help insurers understand how they can utilize blockchain to improve their business. 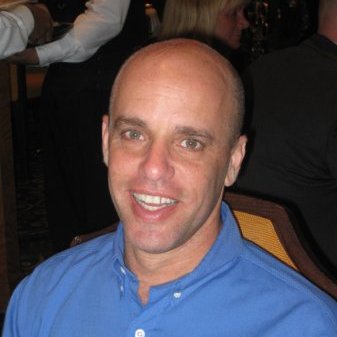 Zvika Delman is strategic marketing director at Sapiens. He possesses vast product marketing and management experience and helps Sapiens execute on innovative short- and long-term strategic objectives.
We use cookies on our website to give you the most relevant experience by remembering your preferences and repeat visits. By clicking “Accept”, you consent to the use of ALL the cookies. However you may visit Cookie Settings to provide a controlled consent.
Cookie SettingsAccept All
Manage consent