Insurers Are Vulnerable to Cyber Attacks

Hackers are tempted to perpetrate cyber attacks against insurers and such attacks have the potential to be devastating…insurers are vulnerable.

The Lure of Customer Data and the Sheer Volume of Attacks 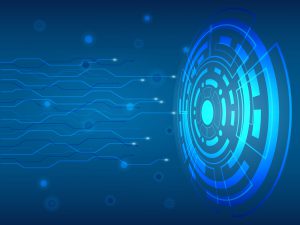 commit identity theft and other cyber crimes. The more attempts at cyber attacks there are, the more likely it is that one will eventually succeed. While an organization may be capable of stopping almost all attacks, even one or two that slip through could prove disastrous to the business.

Legacy security software isn’t difficult for hackers to breach. Insurers who have not initiated a digital transformation, or migrated their systems to a secure cloud, leave themselves open to attack.

The Devastating Effect of Attacks

An insurer impacted by automated threats, such as denial of service (DoS), credential cracking, and vulnerability scanning, or malicious code, would likely have to shut down its systems immediately, despite the losses that would ensue. An insurer hit by ransomware will be under constant threat because even if they do pay up, they have no way of knowing if the hackers will fully restore their system, or leave their data unscathed.

When insurers are breached, it could result in large class action lawsuits, as insurers are legally required to protect customer data, yet not permanently store it. HIPAA regulations in the U.S., GDPR in the EU and PoPI in South Africa require insurers to comply. Failure to do so could lead to disaster.

Ransomware can exist on a system for a while before it completely activates, so oftentimes IT security personnel don’t notice a problem until it’s too late. It can take months to detect successful breaches and only 66 percent of them are discovered by internal security teams. Often employees, law enforcement, or ethical hackers (white hat hackers) uncover the breaches.

For more information, Sapiens’ NEW white paper: Insurers in the Crosshairs: Winning the War Against Hackers, explains the cyber obstacles insurers must overcome, offers five best practices and explains how Sapiens can help. 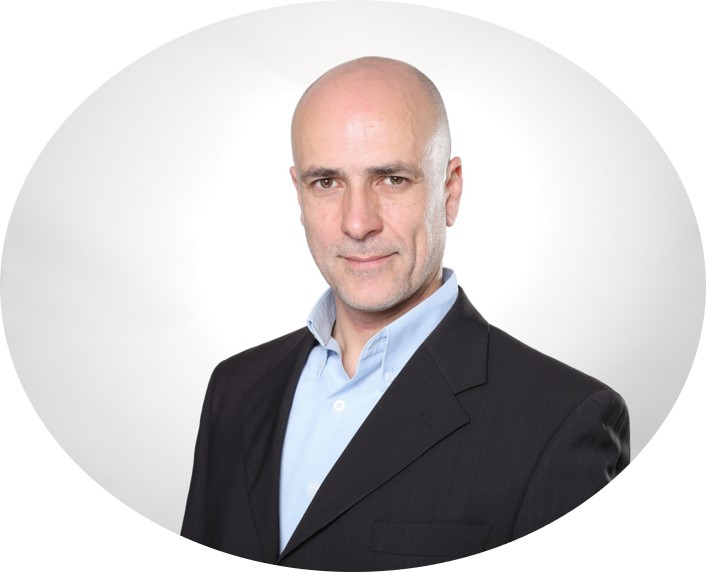 Alex is head of corporate product strategy at Sapiens. He leads overall product strategy across the organization and previously served as vice president of life insurance products and innovation leader. Alex possesses over 15 years of experience in the field of insurance software.
More Posts
<<Back to Blog