The Driverless Car Accelerates…and Then Crashes

Here at Sapiens Spotlight, we’ve blogged extensively about driverless cars and how they are quickly becoming a reality.  To make sure our property and casualty (P&C)/general insurance (GI) customers stay up-to-date, this blog post will catch you up on the latest news around this booming trend.

Bill Gates’ firm has invested $80 million in a “smart city” in Arizona that is heavily focused on driverless cars.

“Mr. Gates’ decision to build his new city in Arizona will be a major boost for the state, which has lifted many rules on self-driving vehicles to become a tech hub,” according to Sky News. “Over the past two years, Waymo, Google’s driverless car business, Uber, Lyft, General Motors and Intel have been testing hundreds of autonomous cars in the city of Phoenix.” 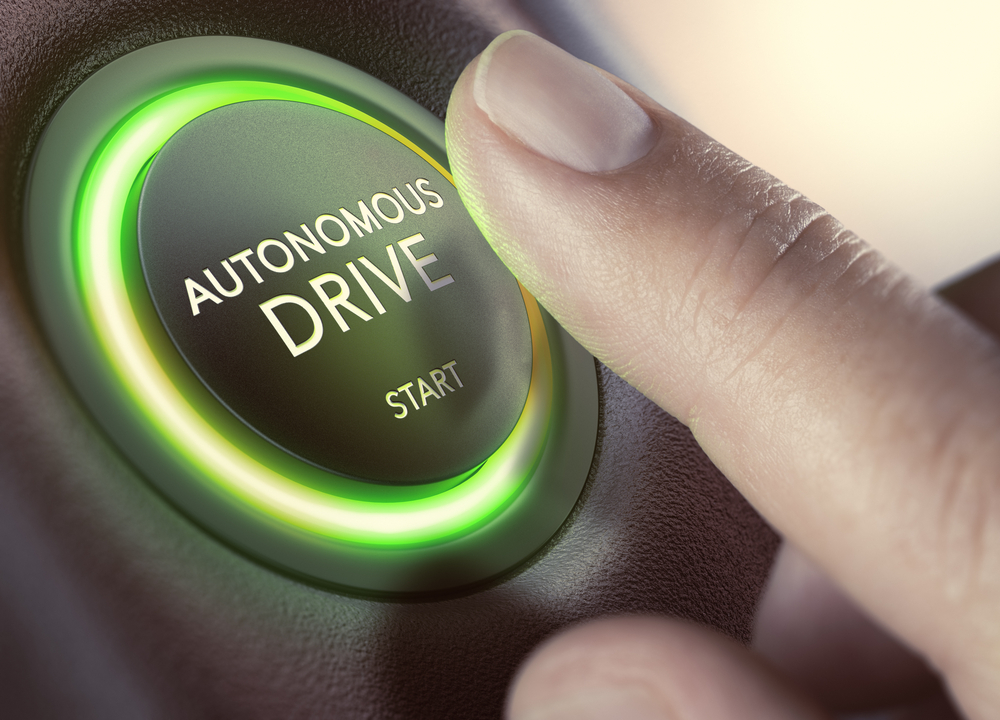 Apparently the city of Tampa, Florida doesn’t want to be left behind. It recently hosted a public demo of its connected vehicle technology project. For the project, a fleet of 1,600 private vehicles were equipped with technology to “communicate” with roadways and other cars. This communication includes both warnings and alerts, and the project also includes buses that are connected to traffic signals. This technology will surely help shape the eventual transition to autonomous cars, which will need to quickly interface with the vehicles, objects and people around them.

A mega-company based in Wisconsin, meanwhile, is lobbying for dedicated self-driving car lanes on the freeway, to help service its enormous facility. And the state of California has finally cleared the way for the testing of driverless cars on its roads.

Meanwhile, Uber, which had previously announced plans to develop a flying, driverless car service, recently teamed with NASA in an attempt to launch flying Ubers for the 2028 Olympics in Los Angeles. Finally, we will be getting the flying cars that everyone has been promising since the Jetsons cartoon!

Innovation is of course not limited to U.S. borders. Europe is also racing ahead with driverless technology, but with a slightly different philosophy, according to The New York Times:

The coming age of driverless cars has typically centered on Silicon Valley highfliers like Tesla, Uber and Google, which have showcased their autonomous driving technology in luxury sedans and sport utility vehicles costing $100,000 or more. But across Europe, fledgling driverless projects like those by Deutsche Bahn are instead focused on utilitarian self-driving vehicles for mass transit that barely exceed walking pace.

Forgoing the latest automotive trends of aerodynamics and style, European transportation groups and city planners are instead aiming to connect these unglamorous driverless vehicles to existing public transportation networks of subways and buses. The goal is to eventually offer on-demand driverless services to those who cannot afford the latest expensive offerings from Tesla and others.

Does all this self-driving mania mean that P&C/GI insurers are finished? Have we already transitioned to an accident-free utopia? Not so fast…

An autonomous bus in Las Vegas recently crashed a mere two hours after it was launched! Don’t get me wrong…the car insurance market is going to eventually morph dramatically. But there will be growing pains and accidents in these early stages, and hacking/security will remain a concern for a long while (and perhaps indefinitely), as will natural disasters and their effect on these vehicles.

While we wait for that reliability to be established, the insurance model will gradually shift from insuring individual drivers, to insuring the transportation companies/manufacturers/operators. As the industry continues to evolve, insurers are advised to remain as agile as possible, with the ability to quickly offer new insurance products and speedily create new and flexible pricing models.