The Driverless Car Races Ahead

Mobileye and Intel have already started working with BMW on a project to put a fleet of approximately 40 autonomous test cars on the road in the second half of this year, according to Fortune. The article also notes, “Mobileye…teamed up with Intel for its fifth-generation of chips that aim to be used in fully autonomous vehicles and are scheduled to be delivered around 2021.”

A Reuters article about the acquisition points out that this deal will likely propel this potentially lucrative market forward.

(This acquisition) promises to escalate the arms race among the world’s carmakers and suppliers to acquire autonomous vehicle technology, and could fuel already-overheated valuations of self-driving start-ups.

The stakes are enormous. Last year, Goldman Sachs projected the market for advanced driver assistance systems and autonomous vehicles would grow from about $3 billion in 2015 to $96 billion in 2025 and $290 billion in 2035.

How will property and casualty/general insurance providers 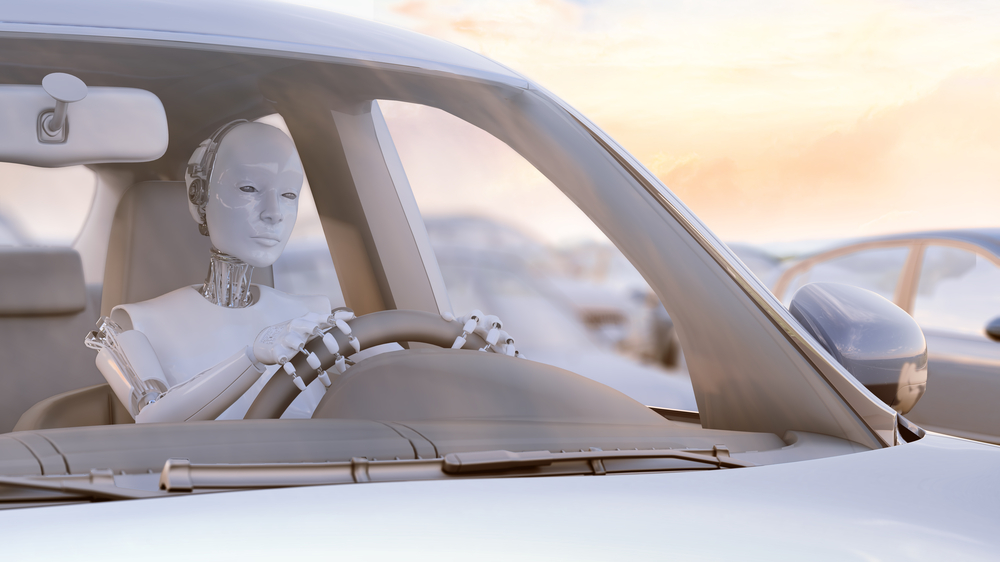 adapt to this emerging market? They are justifiably worried about a propitious decline in car insurance premiums, as accidents will theoretically become less common and severe in the automated car era.

An interesting article that appeared in the Financial Times suggests that the P&C market is sure to change – there will be a big shift from insuring drivers to insuring manufacturers and third parties. And providing coverage for autonomous vehicle manufacturers won’t be simple.

“The cause of an accident — whether it is the carmaker, the suppliers, the internet provider, the electronic maps, software or artificial intelligence — could be countless (for self-driving vehicles),” said Kazuaki Kutsuzawa, manager at Tokio Marine & Nichido Fire Insurance, to the Financial Times. “It may be unrealistic to check each of the 30,000 parts installed in a car to find the cause, but our mission is to provide a safety net for the victims with the creation of new insurance products,” Kutsuzawa said.

Additionally, cyber security is a huge risk for autonomous cars. The terrifying prospect of a hacker gaining control of a driverless vehicle with passengers inside will require robust insurance coverage.

As part of our mission to shine a spotlight on important trends, Sapiens Spotlight has been focused on driverless cars for a few years. One of our earliest blog posts on the topic offers three helpful strategies for insurers preparing for the coming autonomous era.

This latest acquisition shows that P&C insurers would be wise to begin considering and honing their autonomous car strategies sooner, rather than later…