Why Scalability is the New BCP for Insurers

Business Continuity Plans, or BCPs, are a critical part of the risk management program for any company, and a frequent focus of auditors and regulators, especially in the Insurance industry. How your business stands up in the kind of crippling moments that can follow natural catastrophes and other systemic shocks to your operations matters.

Insurers especially need to have robust BCPs because those same events that may bring your operation to its knees likely coincide with times your customers need you most. In these moments, failure (of your operations) is not an option.

A Tale of Two Kinds of BCPs

I was responsible for a carrier’s US operations at the time of a major snowstorm that hit much of the Eastern seaboard in which we had to enact our BCP while simultaneously seeing a spike in claim and service activity.  With 85% of our staff and both our main and disaster recovery data centers in the affected area, our operation nearly broke. Much of my staff was stranded at home with no way to work remotely. Our data center, which was running on a backup generator, nearly shut down when a fuel delivery was delayed, arriving with less than 20 minutes to spare before the lights – and our network – went out.

Years later, while running US Claims for another carrier, we faced the 2017 hurricane season that brought the record-setting trio of Harvey, Irma and Maria. The storms simultaneously yielded a spike in property claims while much of my team was personally dealing with the wind, rain and power outages the storms they brought. Despite the impact to my team, claim service levels never dropped.

The difference in why these two examples played out so differently comes down to one thing – scalability. And that scalability was being delivered by cloud-based services.

In the first example, we had built a robust data center, and opened an off-site disaster recovery center that would keep us going in many threats to our operations. The problem was, no matter how robust either of those centers was, our resources were still fixed.

They weren’t just fixed because we only had so much storage capacity or bandwidth, or because we only had two operation centers. They were also fixed because our people were fixed. That is, our tools could only be accessed from within our network, on our own devices. While our applications were all web-enabled, operating through our staff’s web browsers, they still required people to be on company-issued devices in our offices or connected to our VPN. If you didn’t have a laptop and were stuck at home or on the road, you couldn’t work. And if the teams couldn’t work, we couldn’t operate, and our insureds and brokers were left stranded.

In the second example, we had moved to a cloud-based environment. Desktops were all virtualized, telephone systems were software-based and could be accessed on computers or mobile devices, and applications and tools could be accessed anywhere, on any device. The company did not even issue computers, using thin clients in the office, and supporting a robust Bring Your Own Device (BYOD) program for those requiring flexibility and remote working capabilities. Whether you needed to be remote or not, everyone could be, and we could get up and running in an instant with self-service tools that saved having hundreds of people calling into the IT help desk in an emergency.

Our cloud-based approach brought the flexibility to scale our business up and down as needed in times of normal operation. But it also brought the flexibility for the same architecture, tools and processes to support us in the most difficult times when demand was uncertain, access was inconsistent, and responsiveness was even more critical.

We discovered one other benefit from moving to a scalable, cloud-based operation, and that became apparent when we went to update our BCP for the first time after the change. We found that the BCP largely mirrored our standard operating procedures. The need for lengthy exercises to design and document alternative processes and procedures, train staff on them, or have lengthy pre-event discussions for days and days to get our response lined up before a major weather event occurred, was all greatly reduced. This allowed us to focus our energy elsewhere as our operation was ready for delivery in normal and extreme conditions, and could switch back and forth seamlessly.

As an industry, we make a promise to be there for our insureds at the worst moments they face, and that takes flexibility, regardless of what challenges are thrown our way. 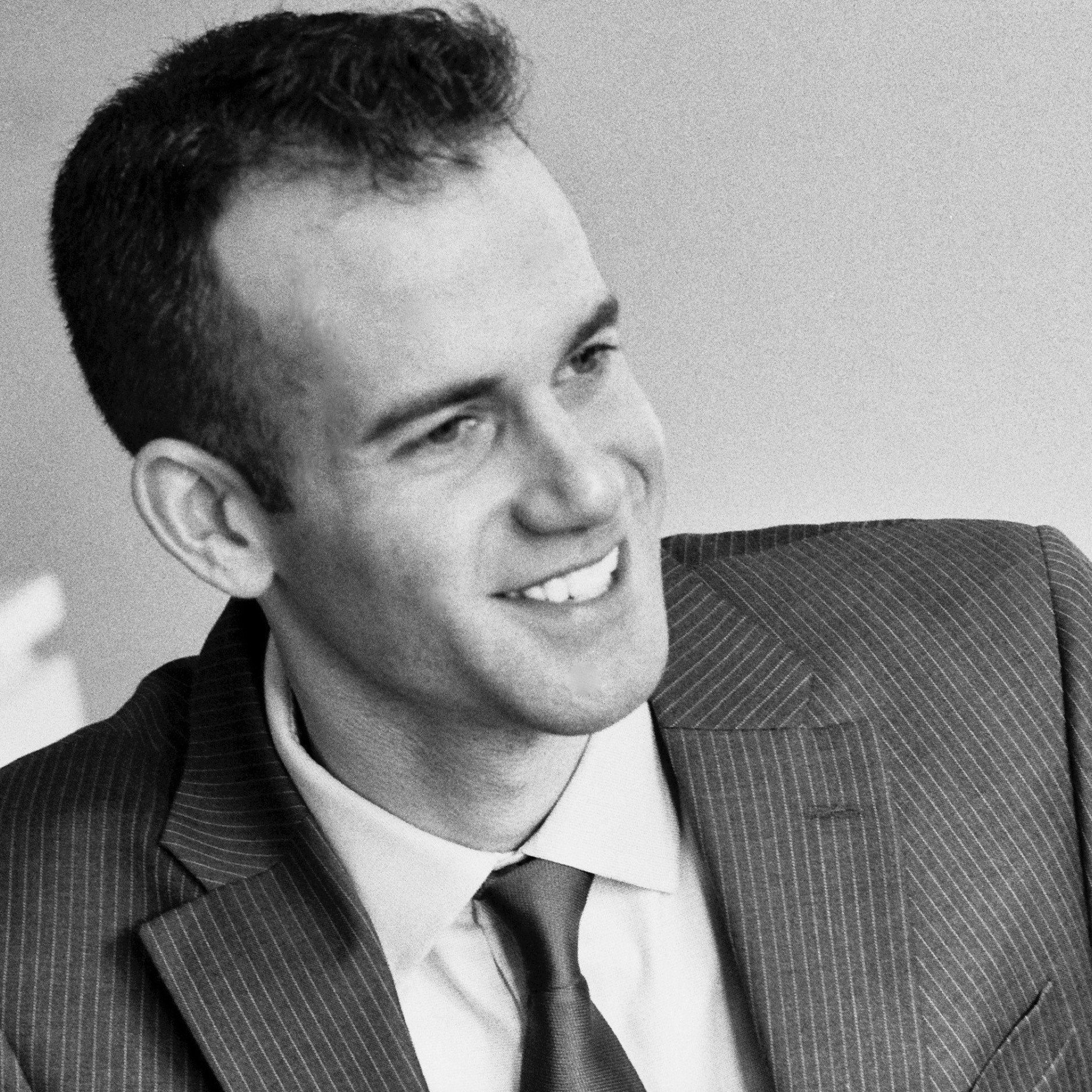 Bryan Falchuk is the Founder and Managing Partner of Insurance Evolution Partners, an advisory and consulting firm helping the Insurance industry on the subject of innovation. A best-selling author, he has written for many top publications like Inc. Magazine, The Chicago Tribune, LA Times and more, been a guest on over 200 podcasts and radio shows, and presented multiple TEDx Talks. Bryan spent 20 years in the insurance industry, including time in McKinsey & Company's insurance practice and serving as CCO for a billion-dollar carrier before joining an InsurTech startup. With his unique experience in carriers, consulting and InsurTech, he founded IEP to help carriers evolve in a market facing disruption. Bryan holds an MBA from the Tuck School of Business at Dartmouth College and a BA in Economics from Bowdoin College. His best-selling book, The Future of Insurance from Disruption to Evolution, shares case studies of 7 carriers who innovated at a time of change and pressure in the industry.