This week, my wife celebrated her birthday on December 10. She and my daughter are the most important women in my life, but there are three others that, particularly this week, bear mentioning because of their historic importance to the field of computer science and their impact on all of our lives.

Grace Hopper was born 113 years ago this week (December 9, 1906), four decades before my wife (they are within a day of sharing a birthday!). She was a leader in creating COBOL almost exactly 60 years ago.

But Grace was not the first great woman of computing science…

That honor goes to Ada Lovelace, who like my wife, was also born on December 10 (204 years ago). Ada, who later became the “Countess of Lovelace,” was a highly skilled mathematician and the leading figure in applying algorithmic concepts to Babbage’s Analytical Engine.

Ada left a heritage in the form of notes written in 1843 that form an extremely important part of the historic record of computing science. Those notes include a complete method of calculating a sequence of Bernoulli numbers using Babbage’s Analytic Engine. One fascinating fact about Ada is that not only did she make the leap from numbers to the concept of symbolic representation, she likely conceived of the first use of rules in computing. The computing language Ada was named after her.

This brings us to Grace’s contribution some 150 years later. Her first great contribution to computer science was to advance Ada’s work by conceiving of the idea of representing programming symbols in English terms and developing the first compiler. This was a progression towards another major contribution, that of the creation of a machine-independent programming language. Eventually, this led to her role in the creation of COBOL, the business language focused, machine-independent language.

Important note: Grace was not the only woman who worked on the creation of COBOL. Jean Sammet was another leading computer scientist on the team. 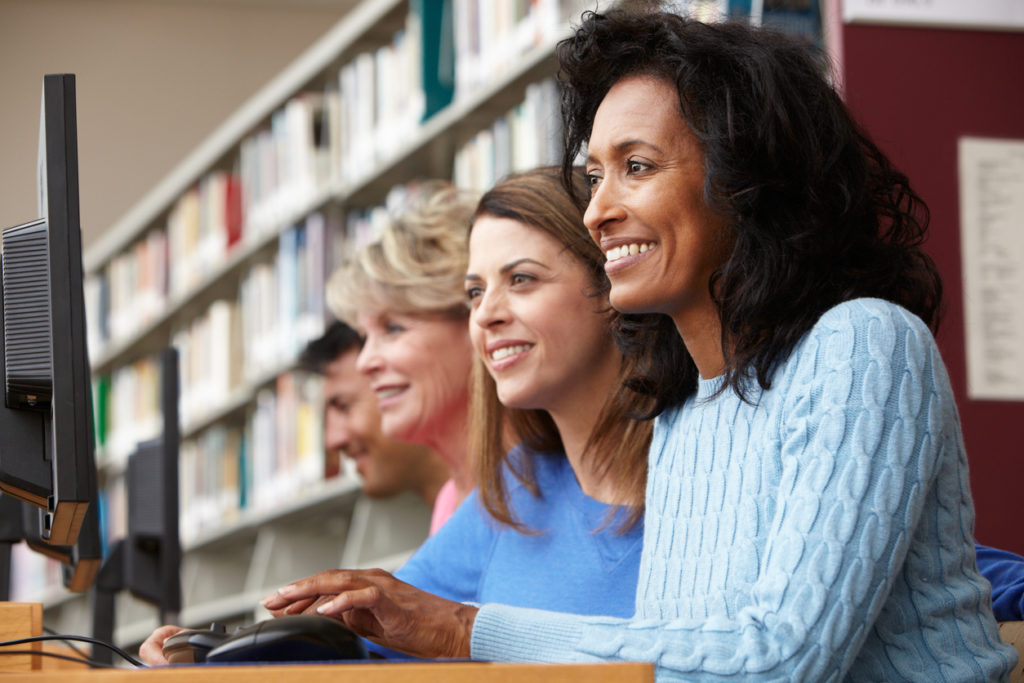 Grace had to fight her way into the Navy, but ultimately retired from the service at the age of 79. She did continue to work, consulting for and representing Digital Equipment (DEC) until she “died with her boots on” at the age of 85 (so, please stop nagging me about when I plan to retire!). Her career was marked by her intense focus on, and support of, those who worked for her.

A more recent woman in the forefront of computing is my dear former colleague, Barbara (Barb) von Halle, completing this trio of women that I believe have been so instrumental in our science. Before retiring around three years, Barb had a career that in many ways advanced the work of Grace and Ada.

Barb helped bring the language of computing to a point where the machine is completely abstracted away, allowing us to converse in business terms. It was almost 10 years to the day that Barb and I published The Decision Model book, ushering in the concept of a model of logic and supporting the launch of Decision Management as a discipline.

Barb can be thought of as the “Mother of Decision Management.” But this single achievement would not be a full reflection of an amazing career of achievement, with three books, each important in its own right, as well as countless people trained in data base theory, business rules methodology and ultimately in the theory and practice of The Decision Model.

The company Barb and I co-founded and managed, Knowledge Partners International, was acquired by Sapiens in 2014 and I am beyond pleased to see her important ideas living on and flourishing via Sapiens Decision.

So, there you have it. Three powerful, influential women, each a leader in our field, whose careers I am celebrating this week. Thanks for your contributions! 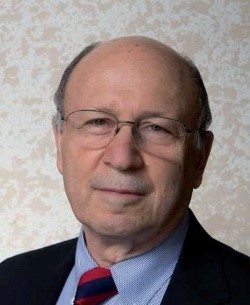